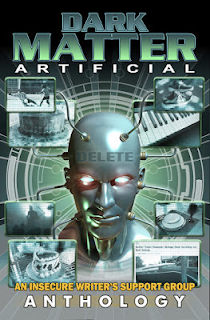 Dark Matter Artificial, an anthology
What is an AI's truel role? Dark matter is judging us--are we worthy of existence? Can the discoverer of dark matter uncover its secrets?
Step through the portal of the mundane into one of fantastical tales woven by 10 talented authors!
Resurgence
Keeping his nightmares secret is costing Damarin his sanity and encountering strange anomalies might damage his reputation. Is uncovering dark secrets worth the risk? 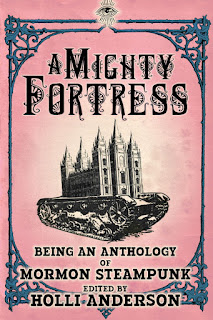 Eternal Round
Sariah hides a secret pain that is wrenched to light with a simple touch of an ancient artifact that is delivered to her museum. She is thrust back into time and lives out Samuel the Lamanite's fantastic feat of survival upon Zarahemla's wall. 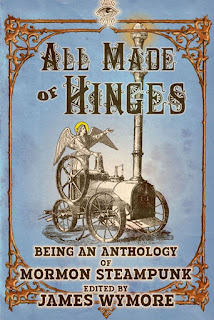 Avenger's Angel
Wizened bounty hunter, Luana, crosses infamous Orrin Porter Rockwell. The race is on as she is determined to keep him from stealing her bounties. He isn’t a threat to the community, only to her pockets! 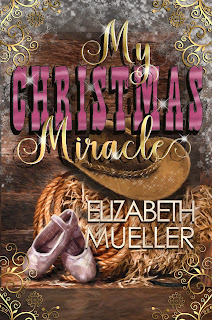 Christmas in New York for Cora is all about performing in The Nutcracker, but misfortune takes her back to Texas where she runs into an old flame in cowboy boots and a Stetson hat. Could he be the miracle that puts the pieces of her shattered life together? 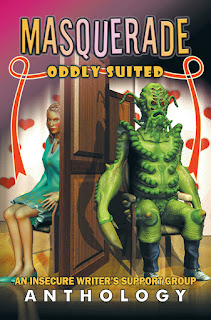 Dance the night away with improv team, a faery trapped in a clock, into the night from a vindictive father--and more.
Ten exciting stories from 10 authors who open the door to the impossible.

The Cog Prince
Falling in love, saving the day, and a masque. The clock strikes the thirteenth hour and Ivy is sucked into a masquerade ball of whirling dancers where the Cog Prince has summoned her. Mysterious darkness seeks their destruction and she alone holds the key. Will Ivy save their kingdom in time? 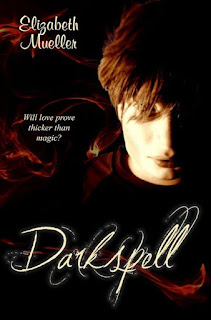 Winter Sky believes she is everything ordinary ... until she is kissed by Alex Stormhold. As seer of Stormhold Coven, Alex is sworn to protect Winter against the darkness that hunts her.

Violently thrust into a magical realm she always thought impossible, she stumbles upon a disturbing secret of her own. 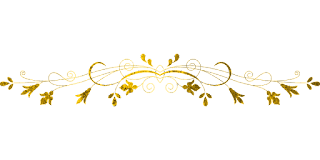