My Journey of Faith: Not Easy

My 10 year old son had a grill for an "invite your family day" for Scouts. He did very well! I was so thankful for that because my hubby's first paycheck at his job was just enough to cover a few bills and this doesn't include diapers or food or gas for the upcoming week--Federal took too much of it and he had to go and readjust it. Considering how we've used much of our money to fix broken down cars not long before and his many plane tickets later, we haven't really recovered, yet. So a free meal was so wonderful today--along with a potluck my church had for lunch. Double blessing day! I'm also grateful how his job provides housing on the grounds and he doesn't have to pay utilities or rent!

Babykins misses his daddy so much, he's been calling all sorts of characters daddy. Gru, The Bog King, and the Fairy King for starters... 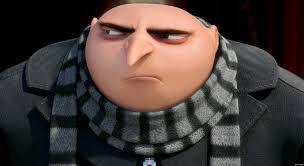 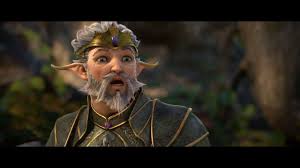 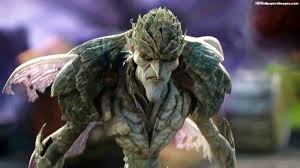 He also called the Scout leader and the other two dads there daddy. I tried not to show my pain when he did that.

We're still facing our challenges in spite of our faithful following. As he applied for Texas jobs, my hubby was afraid, and suddenly, this quote popped into his head:


We both knew this was no figment of his imagination. I love inspired words from God, even if they are quoted by wise men.

written by Elizabeth Mueller at 5:30 AM