The Lady and the Minstrel by Joyce DiPastena 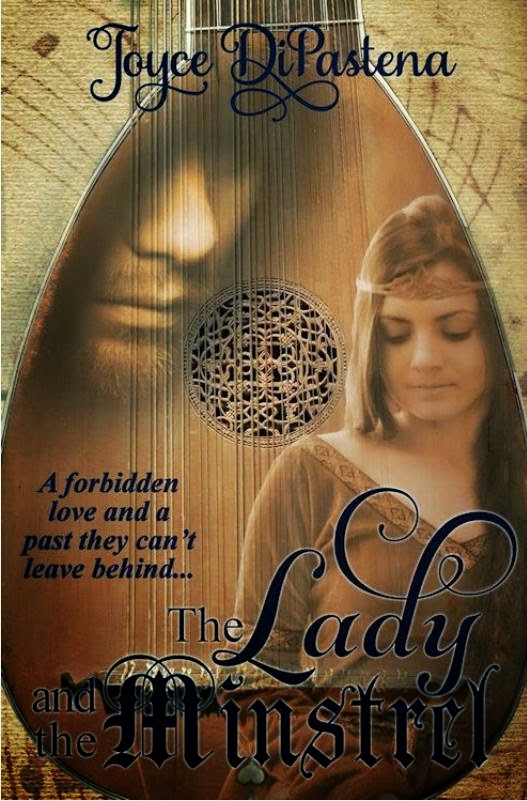 Robert Marcel is no Earl. He is no Duke nor king’s son, but a simple minstrel. Though with the spirit of a roaring lion, he wonders about the lands with his most prized possession: the lute. As fate would have it, he happens across a particular place whereupon he rendezvous with a cherished childhood memory; the lady whom he could never forget.

Lady Marguerite of Winbourne is destined to marry the undesirable Earl of Saxton, but not once could she remove from her mind the thoughts of a particular young man who had fled for his life so long ago. She had saved him that one day, and as time would generously have it, threw them together once more. Ever since recognizing him down in the village outside the castle walls, her heart has only known love’s thrills once more.

The title alone lured me. It promises the adventure, the thrill, and the curse of ill-fated love. There has to be a way for them to end up together. Right? As I dug into the folds of the sumptuous court entertained with jesters, acrobats, and minstrels, I was easily flighted into the pages of history and intrigue. Joyce DiPastena has woven a rich world with a rich plot, with amazing prose and characterization. She has done an excellent job with each person starring within the stage of her book. She has done a swoon-worthy job! 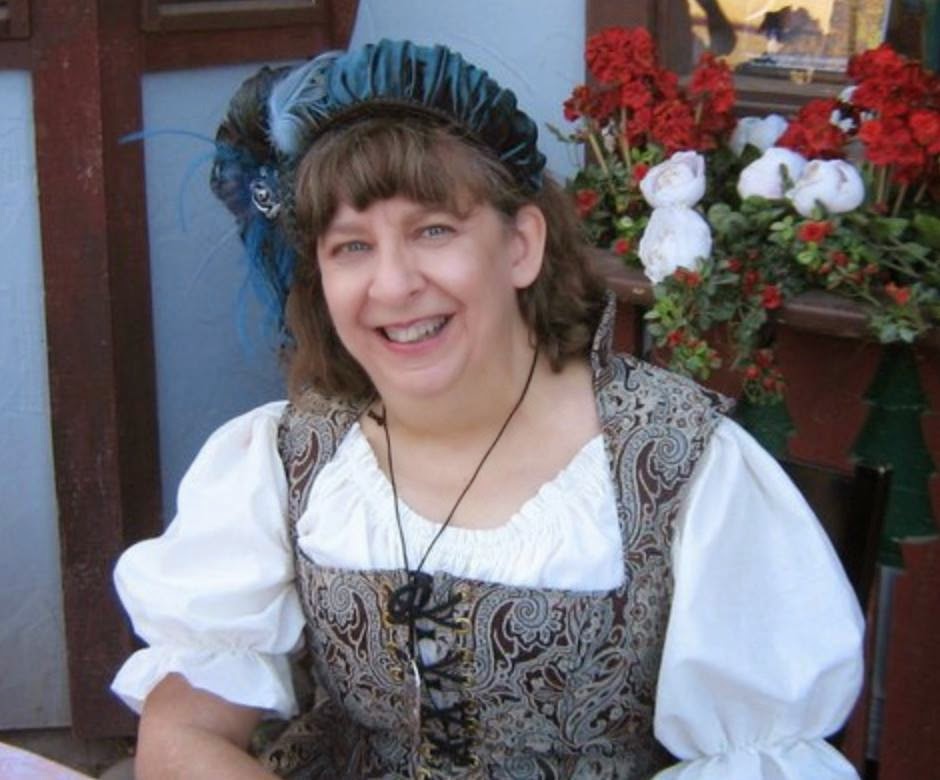 Joyce DiPastena dreamed of green medieval forests while growing up in the dusty copper mining town of Kearny, Arizona. She filled her medieval hunger by reading the books of Thomas B. Costain (where she fell in love with King Henry II of England), and later by attending the University of Arizona where she graduated with a degree in history, specializing in the Middle Ages. The university was also where she completed her first full-length novel...set, of course, in medieval England. Later, her fascination with Henry II led her to expand her research horizons to the far reaches of his "Angevin Empire" in France, which became the setting of her first published novel, Loyalty's Web (a 2007 Whitney Award Finalist).

Joyce is a multi-published, multi-award winning author who specializes in sweet medieval romances heavily spiced with mystery and adventure. She lives with her two cats, Clio and Glinka Rimsky-Korsokov, in Mesa, Arizona.

The Lady and the Minstrel releases January 29!


NOTE: The author provided a free copy of this book which has had no sway in my review

Email ThisBlogThis!Share to TwitterShare to FacebookShare to Pinterest
Labels: book review, Joyce DiPastena, The Lady and the Minstrel