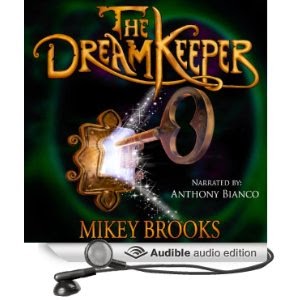 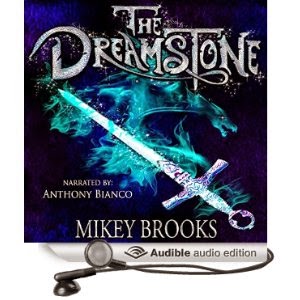 So I asked my 14 year old son, Levi--who absolutely LOVES all the adventures you star in and is a proud fan (who debuted in Book Two, and will make a major appearance in Book Three--wheeeee!), to whip up a set of interview questions for you in which he was thrilled to! He's a devoted stalker of your mastermind, Mikey Brooks!

Levi: What did you think when you discovered your dreams were taking place in another dimension?

Parker: At first I didn’t know what to believe. Magic and stuff is cool when it’s in video games but something else when it’s really happening. Now that I get it and know what’s going on—it’s amazing! I mean I get to see Dreams how it really is, not to mention all the awesome dreamlings I’ve met like Gladamyr, Cerulean, Captain Bootie and Felix. Sure there are some total creepers too, like Mab, Minion, and Fyren, but Dreams is still pretty sweet. Did I mention I have superpowers there too? Yeah. That alone makes visiting Dreams worth it.

Levi: What made you sure that Gladamyr would stay good after going into the Draig three times?

Parker: If you ever get a chance to meet the guy he is nothing like the other nightmares. Gladamyr can be scary looking sometimes. In fact he looked pretty gnarly when he came out of the Draig the last time. But I knew he’d be okay because I knew he loved me and Kaelyn. I don’t want to sound all mushy and stuff, but Gladamyr is a pretty cool guy and I love him too. Maybe it’s the bond we share. Or maybe just the trust I have in him. I just knew he’d survive the Draig.

Levi: What did you think when Kaelyn let you hold her hand in front of the Plastics?

Parker: Gosh, man, I really don’t know. Half of me wanted to give Tiffany and her band of snobs a show. You know something to talk about. The other half of me wanted to hold Kaelyn’s hand because . . . well, I like holding it. Let move onto the next question before it become too awkward a conversation.

Levi: Do you think that if you had enough time you could have kept Mab's tower from collapsing?

Parker: I’d like to think so. My powers are growing the more I visit Dreams. I like to think that if Mab would have just gotten her proud butt of the throne we could have fixed everything. That dreamling drives me crazy. It was just so chaotic and I didn’t get the time to figure out what I did. Man, you should have seen my mom’s face. I could tell she was about to ground me . . . again.

Levi: What was your first thought when Jason said he and Mab were trying to save Dreams when Mab was using him to destroy it?

Parker: To be honest, I’m still kind of angry. You’d think Jason would have been a little smarter than that. Hello?! Mab is like the most evil dreamling I have met. I sometimes think she’s worse than Fyren. Both her and Jason make me so made I want to start throwing stones at them. To be honest, it also makes me kind of sad. Jason has been my best friend since kindergarten. I can’t believe he would do something like this to hurt me. Just because I became friends with Kaelyn.

Levi: Do you think Jason was jealous of you for having a cute girl as a closer friend than himself?

Parker: I think Jason’s problem is that he doesn’t like to come in second to anyone, let alone a cute girl like Kaelyn. (Don’t tell Kae I said she was cute. I’ll never hear the end of it.) When I think about it, Jason treats my other friends the same way. He’s always making fun of Connor and Levi, as if he could make me not like them. I think Dr. gates would say Jason is insecure.

Dude, these have been awesome questions. And this is my first official interview. You’d think I’d have more after saving the world the first time. Just wait until you read what happens in the last book. Mares is not an easy guy to shut down. To be honest, I don’t know if we can defeat him. I hope we can. Kaelyn says, ‘in dark times, hope is all that will get you to the light.’ Man, I hope she’s right.
~Parker Ryan Bennett

Whoa, that was way fun, Mikey, thanks for letting Parker out to play with Levi--I know they will have more fun together in your upcoming book!

**scroll down for a chance to win The DreamKeeper and The DreamStone audio books!** 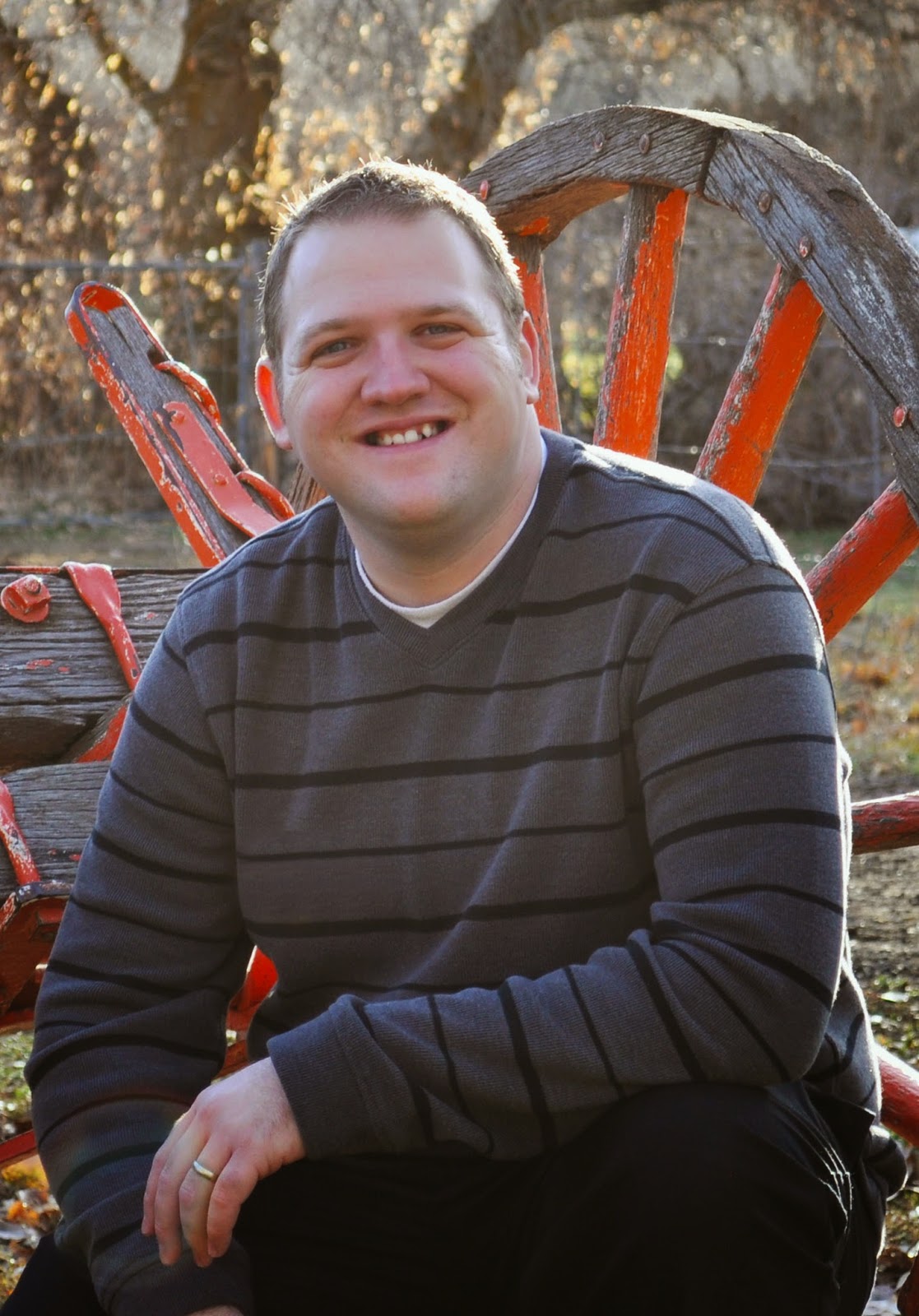 About Mikey Brooks:
Mikey Brooks is a small child masquerading as an adult. On occasion you’ll catch him dancing the funky chicken, singing like a banshee, and pretending to have never grown up. He is the author/illustrator of the best-selling middle-grade series The Dream Keeper Chronicles, The Stone of Valhalla, and The Gates of Atlantis: Battle for Acropolis. His picture books include the best-selling ABC Adventures: Magical Creatures and Bean’s Dragons. His art can be seen in many forms from picture books to full room murals. He loves to daydream with his three daughters and explore the worlds that only the imagination of children can create. Mikey has a BS degree in English from Utah State University and works fulltime as a freelance illustrator, cover designer, and author. As a member of the Emblazoners, he is one of many authors devoted to ‘writing stories on the hearts of children’ (www.emblazoners.com). You can find more about him and his books at: www.insidemikeysworld.com

Author, Freelance Illustrator, and Cover Designer.
I am the author of the middle-grade fantasy adventures: The Stone of Valhalla, The Dream Keeper, and The Dreamstone.
My picture books include: ABC Adventures: Magical Creatures, Bean's Dragon, and Trouble with Bernie.

To find more magic and to see my portfolio visit: insidemikeysworld.com


Enter for a chance to win Mikey Brooks' The DreamKeeper audio books!