A Day for Fathers . . . and single Mothers

Since next Sunday is the Bad Boy Blogfest, I thought I'd post early for this special day (Father's Day). I know, I know . . . but the day is so special, I want a post on its own! ;)

I heard this story by an amazing person once and it has never left my mind. I thought it would be nice to share this with you. It has touched my life, and even though I am not a daddy, I believe this would apply to mommies too. ;)

"A father should never consciously disappoint his wife or children. In 1989 there was a terrible earthquake in Armenia that killed over 30,000 people in four minutes. A distraught father went in frantic search of his son. He reached his son’s school only to find that it had been reduced to a pile of rubble. But he was driven by his promise to his son, “No matter what, I’ll always be there for you!” He visualized the corner where his son’s classroom would be, rushed there, and started to dig through the debris, brick by brick.

Others came on the scene—the fire chief, then the police—warning him of fires and explosions, and urging him to leave the search to the emergency crews. But he tenaciously carried on digging. Night came and went, and then, in the 38th hour of digging, he thought he heard his son’s voice. “Armand!” he called out. Then he heard, “Dad!?! It’s me, Dad! I told the other kids not to worry. I told ’em that if you were alive, you’d save me and when you saved me, they’d be saved. …

This is such a heartfelt, teary thing for me. I hope it has brightened your day, as well! Here's to the dads of the world. Enjoy the pictures I found on bing Images. 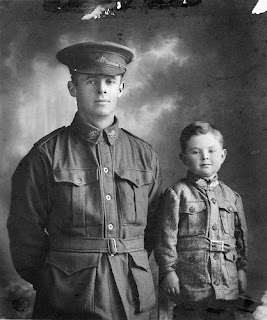 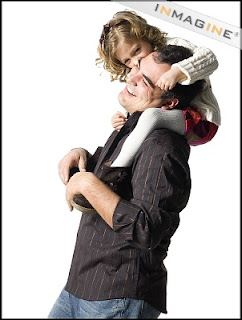 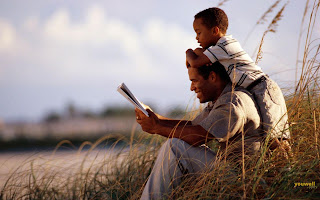 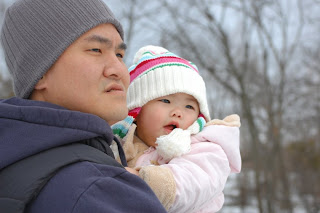 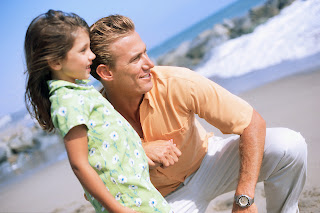 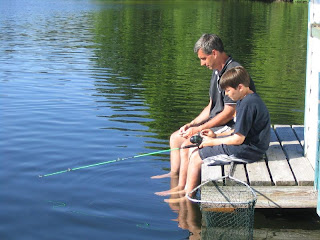 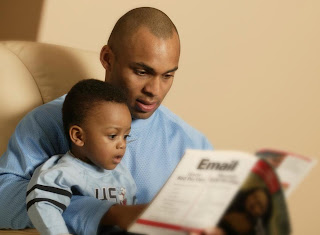 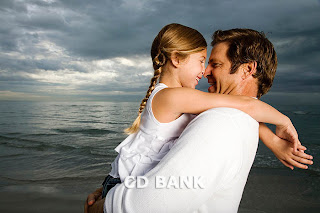 Happy Father's Day!
written by Elizabeth Mueller at 12:00 AM