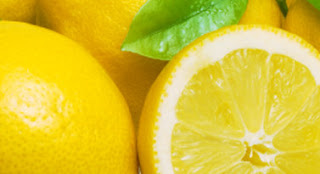 I know everyone must've this joke by now. The one about the lemon and the IRS man? Here it in case you forgot:

The local bar was so sure that its bartender was the strongest man around
that they offered a standing $1000 bet. The bartender would squeeze a lemon
until all the juice ran into a glass and hand the lemon to a patron. Anyone
who could squeeze one more drop of juice out would win the money. Many
people had tried over time (weightlifters, longshoremen, etc.) but nobody
could do it.

One day this scrawny little man came in, wearing thick glasses and a
polyester suit, and said in a tiny, squeaky voice, "I'd like to try the
bet."

After the laughter had died down, the bartender said okay, grabbed a lemon
and squeezed away. Then he handed the wrinkled remains of the rind to the
little man.

But the crowd's laughter turned to total silence as the man clenched his
fist around the lemon and six drops fell into the glass.

As the crowd cheered, the bartender paid the $1000, and asked the little

man, "What do you do for a living? Are you a lumberjack, a weightlifter, or
what?"

The man replied, "I work for the IRS."

Okay, I hope I got your attention! We are very much like that IRS man in the sense that we create miracles from thin air. We writers are amazing creatures. We are beaten and shaped and forged as the warriors in the literary world, wouldn't you agree? I believe our ultimate challenge isn't getting rejected--but the synopsis!

Bethany Wiggins from Shooting Stars has been working on one, and feeling the frustration, asked on FB why it's such a hard thing to do. There were a lot of replies!


"It's like squeezing an elephant into a thimble," says I. 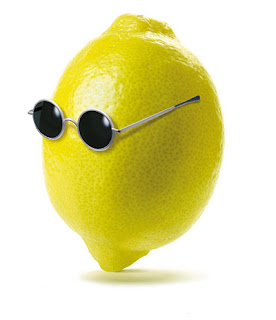 "Putting that hurricane in a thimble is hard work," says Mary Lindsey.

"Bethany, most writers have trouble with a synopsis because they want to relate too much of their story. Tell only the headlines." Ahhh, words of wisdom from Jeff Egerton.

There you have it. I feel it should be listed as one of the world's seven wonders of the world. (Someone should add it to Wikipedia!)

What is your secret to the synopsis process? Find out Gina Ardito's shortcut!